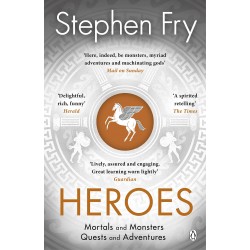 Heroes
Stephen FryThe myths of the Ancient Greek heroes retoldIMAGINE SANDALS ON YOUR FEET, A SWORD IN YOU..
€15.00 Ex Tax:€15.00
Add to Cart
Add to Wish List
Compare this Product 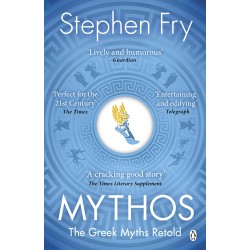 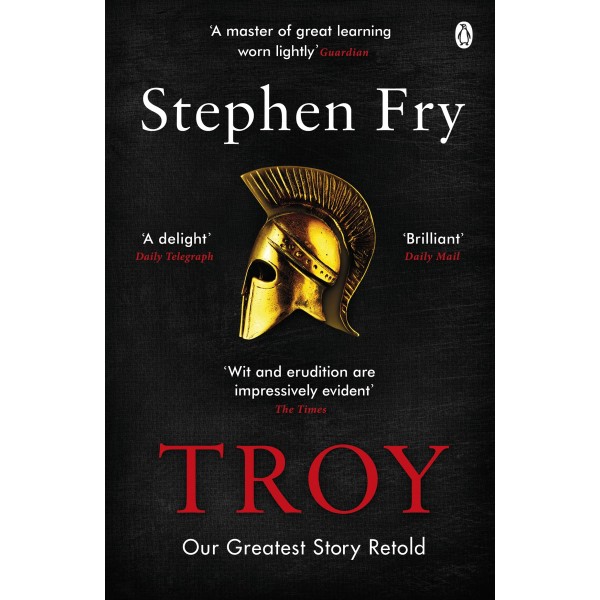 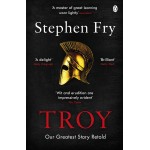 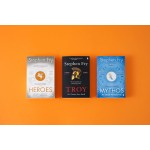 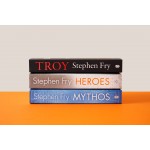 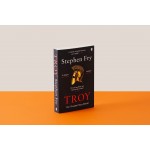 AN EPIC BATTLE THAT LASTED TEN YEARS. A LEGENDARY STORY THAT HAS SURVIVED THOUSANDS.

'Troy. The most marvellous kingdom in all the world. The Jewel of the Aegean. Glittering Ilion, the city that rose and fell not once but twice . . .'

When Helen, the beautiful Greek queen, is kidnapped by the Trojan prince Paris, the most legendary war of all time begins.

Watch in awe as a thousand ships are launched against the great city of Troy.

Feel the fury of the battleground as the Trojans stand resolutely against Greek might for an entire decade.

And witness the epic climax - the wooden horse, delivered to the city of Troy in a masterclass of deception by the Greeks . . .

In Stephen Fry's exceptional retelling of our greatest story, TROY will transport you to the depths of ancient Greece and beyond.

'An inimitable retelling of the siege of Troy . . . Fry's narrative, artfully humorous and rich in detail, breathes life and contemporary relevance into these ancient tales' OBSERVER

Stephen FryThe myths of the Ancient Greek heroes retoldIMAGINE SANDALS ON YOUR FEET, A SWORD IN YOU..