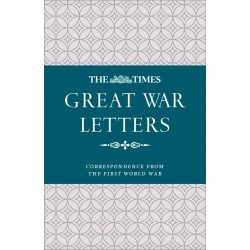 The Times Great War Letters: Correspondence from the First World War
Format: HardcoverSelection of more than 300 letters published by The Times newspaper between 1914 a..
€27.00 Ex Tax:€27.00
Add to Cart
Add to Wish List
Compare this Product
New 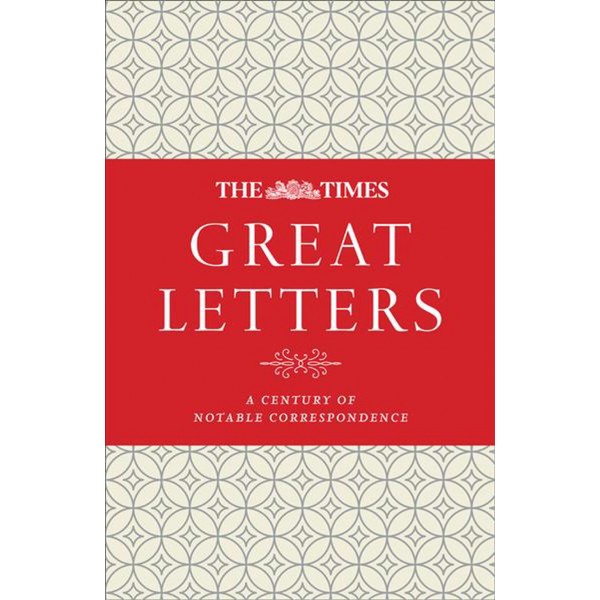 The Times Great Letters: A century of notable correspondence

The Times has the most famous letters page of any newspaper. This delightful selection of over 300 items of correspondence over the last century shows precisely why.

As a forum for debate, playground for opinion-formers, advertising space for decision-makers and noticeboard for eccentrics, nothing rivals it for entertainment value. By turns well-informed, well-intentioned, curious, quirky and bizarre, since 1914 it has taken the temperature of the British way of life and provided a window on the national character.

Among those who have written to The Times to have their say are some of the major political and literary figures of the modern era, including Margaret Thatcher, Benito Mussolini, Graham Greene and John Le Carré. There are contributions, too, from Agatha Christie, Alastair Campbell, AA Milne, Yehudi Menuhin, Theresa May and Morrissey.

If you want to know why kippers are dyed, who first turned up their trousers, how to make perfect porridge or just how to have a letter printed in The Times, this infinitely witty, diverting and memorable anthology should be, sincerely, yours.

Format: HardcoverSelection of more than 300 letters published by The Times newspaper between 1914 a..