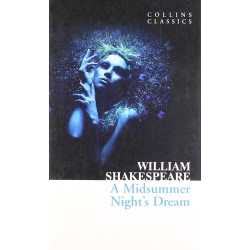 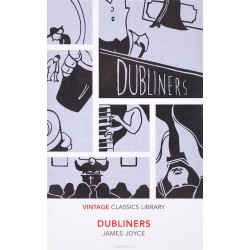 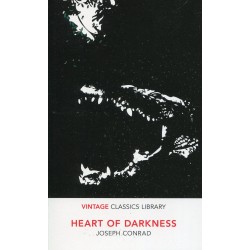 Heart of Darkness
Joseph Conrad'The mind of man is capable of anything - because everything is in it, all the past a..
€3.00 Ex Tax:€3.00
Add to Cart
Add to Wish List
Compare this Product 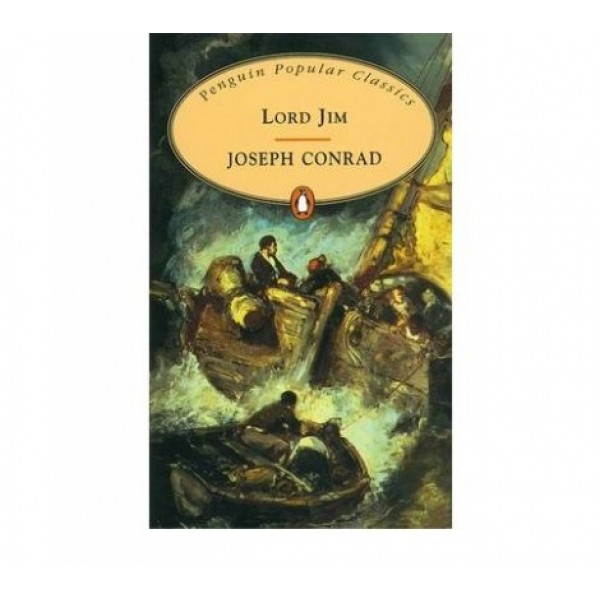 When "Lord Jim" first appeared in 1900, many took Joseph Conrad to task for couching an entire novel in the form of an extended conversation - a ripping good yarn, if you like (one critic in The Academy complained that the narrator 'was telling that after-dinner story to his companions for eleven solid hours'). Conrad defended his method, insisting that people really do talk for that long, and listen as well. In fact, his chatty masterwork requires no defence - it offers up not only linguistic pleasures but a timeless exploration of morality. The eponymous Jim is a young, good-looking, genial, and naive water-clerk on the Patna, a cargo ship plying Asian waters. He is, we are told, 'the kind of fellow you would, on the strength of his looks, leave in charge of the deck'. He also harbours romantic fantasies of adventure and heroism - which are promptly scuttled one night when the ship collides with an obstacle and begins to sink. Acting on impulse, Jim jumps overboard and lands in a lifeboat, which happens to be bearing the unscrupulous captain and his cohorts away from the disaster. The Patna, however, manages to stay afloat.

Joseph Conrad'The mind of man is capable of anything - because everything is in it, all the past a..