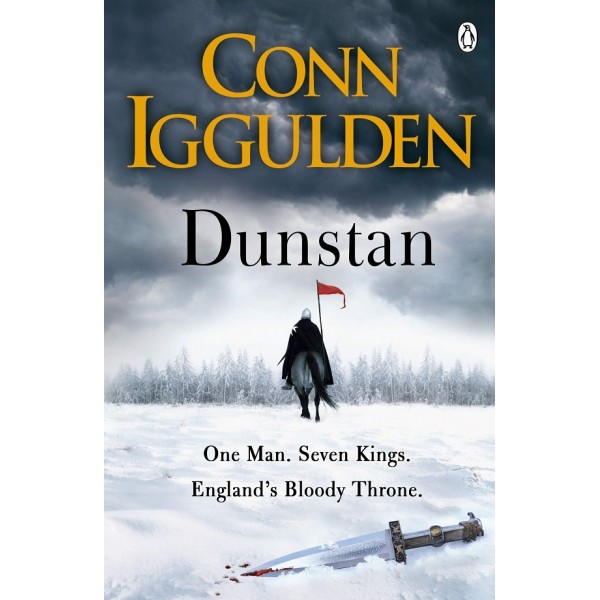 Tenth century England: a divided and broken country of misrule. Yet King Athelstan, grandson of Alfred the Great, seeks to unite the kingdom under one crown. By his side is Dunstan of Glastonbury - priest, soldier, visionary and, some insist, traitor - whose task is to steward seven kings through fire, war, murder and fury to see Athelstan's dream come true. But what stain will it leave on his mortal soul?

'Iggulden has created an intriguingly complex saint - flawed, spiteful and unreliable as the teller of his own tale. Through his eyes we watch the story of the making of England' The Times

'Engrossing. Rich in intrigue, with Iggulden breathing life into this remarkable and complex figure who played a vital role in safeguarding a newly united England' Daily Express