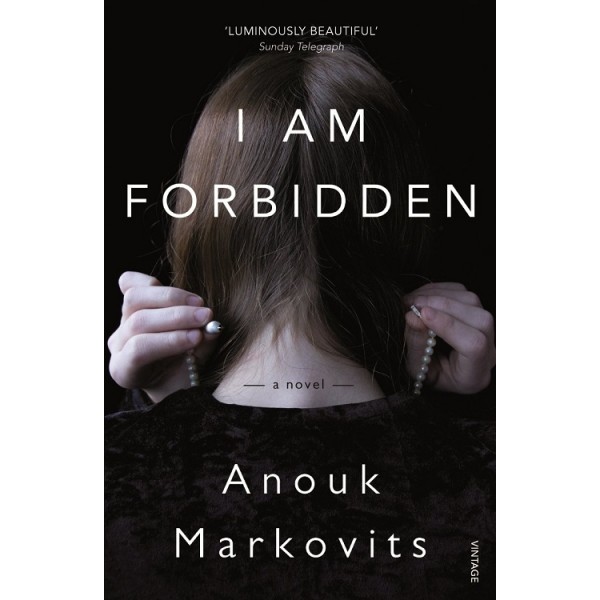 A family is torn apart by fierce belief and private longing in this unprecedented journey deep inside the most insular Hasidic sect, the Satmar.
Sweeping from the Central European countryside just before World War II to Paris to contemporary Williamsburg, Brooklyn, I Am Forbidden brings to life four generations of one Satmar family.
In 1939 Transylvania, five-year-old Josef witnesses the murder of his family by the Romanian Iron Guard. He is rescued by a Christian maid who raises him as her own son. Five years later, Josef rescues a young girl, Mila, after her parents are killed while running toward the Rebbe they hoped would save them. Josef helps Mila reach Zalman Stern, a leader in the Satmar community, in whose home Mila is raised as a sister to Zalman's daughter, Atara. With the rise of communism in central Europe, the family moves to Paris, to the Marais, where Zalman tries to raise his children apart from the city in which they live. As the two girls mature, Mila's faith intensifies, while her beloved sister Atara discovers a world of books and learning that she cannot ignore.
A beautifully crafted, emotionally gripping story of what happens when unwavering love, unyielding law, and centuries of tradition collide, I Am Forbidden announces the arrival of an extraordinarily gifted voice and opens a startling window on a world closed to most of us.