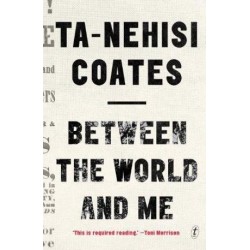 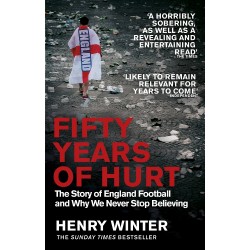 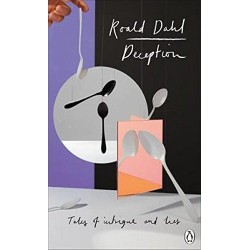 Deception
Author: Roald DahlFrom Roald Dahl, the master of the sting in the tail, a newly collected book o..
€12.00 Ex Tax:€12.00
Add to Cart
Add to Wish List
Compare this Product
Sold out, contact us to order! 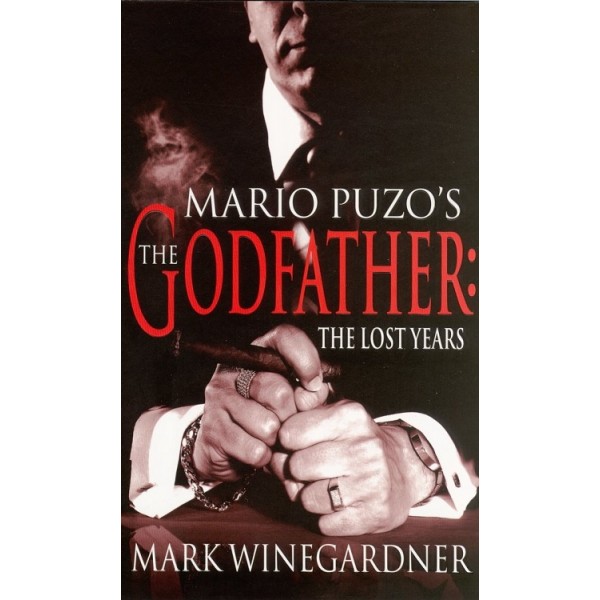 The Godfather: The Lost Years

'The bloody victory of the Corleone Family was not complete,' begins the final chapter of Mario Puzo's The Godfather, 'until a year of delicate manoeuvring established Michael Corleone as the most powerful Family chief in the United States.'

The Godfather: The Lost Years takes place in the years 1955-65, but it is built upon the story of that 'year of delicate political manoeuvring' - and how, in winning the battle of that year, Michael Corleone set the stage to lose the war: the war to make the Family legitimate, the war to keep the Corleones supremely in power, the war to stay true to his father's wishes, the war to give not just his Family but his family a safe and happy life.

The Godfather: The Lost Years is not just a sequel. A magnificent novel in its own right, by an acclaimed young American novelist, it traces the nexus of ambitious, audacious decisions that Michael Corleone implements, their ultimate failure, and, after the Family's literal and figurative years in the wilderness (of Las Vegas), Michael's literal, physical return to New York, and his attempts to regain control there.

Between the World and Me

Between the World and MeAuthor: Ta-Nehisi Coates AN ATTEMPT TO ANSWER QUESTIONS ABOUT RACE ..

Author: Henry Winter'England invented football, codified it, became champions of the world i..

Author: Roald DahlFrom Roald Dahl, the master of the sting in the tail, a newly collected book o..